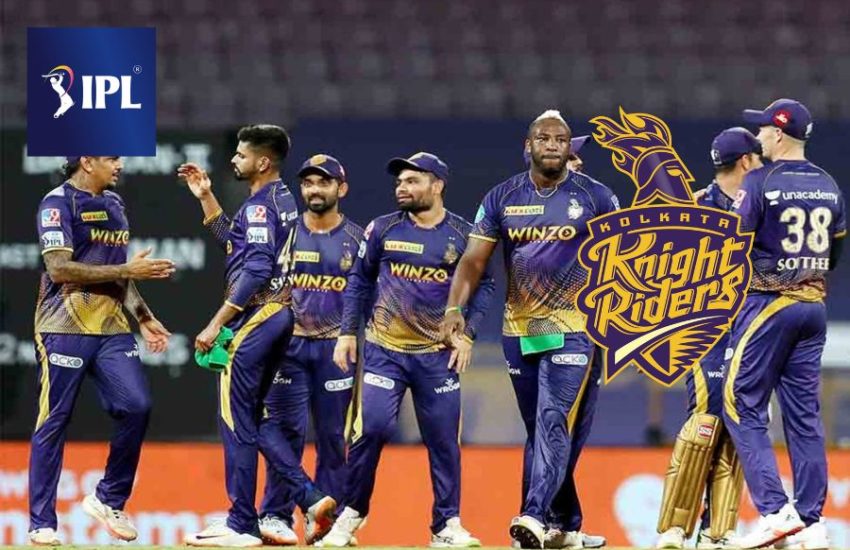 Eden Gardens, one of the iconic cricket stadiums in India and the world, is the home ground of this franchise team. Stay tuned to know all about the team and Kolkata knight riders players 2022 and the teams’ performances in previous seasons of IPL.

About The Owners Of The Kolkata Knight Riders

The team has a massive fan following due to the involvement of the Shahrukh Khan, and that is why every year, fans hope to see impressive performances from the KKR team. How many time Kolkata knight rides won ipl ?  Well,  Kolkata Knight Riders have managed to win the IPL trophy in 2012 and 2014.

In the last IPL, Kolkata performed well after several years and managed to reach the finals of IPL 2021 but wasn’t able to win the finals. But, overall, if you review the performance of KKR in the IPL, they have performed well in IPL and have kept entertaining fans on several occasions.

Who Are The Retained Players From The KKR Team Franchise?

Following the Mega Auction of IPL 2022, there were many rules and terms regarding the retention of the players, so keeping all that in mind, the KKR decided to retain a total of four players for the following IPL run.

The Kolkata knight riders retained players 2022 are Sunil Narine, one of the senior bowlers and a good all-rounder, and Andre Russell, the biggest power hitter of the IPL, but he can support the bowler too. Apart from them, Venkatesh Iyer and Varun Chakravarthy impressed the coach to retain them for the IPL this season.

After the end of the Mega Auction, the KKR bought some talented and good players to look to clinch the trophy this year. The list of players who would be representing Kolkata knight riders are :

After reviewing the list of a squad of Kolkata Knight Riders, you would find that they focused on strengthening the bowling section of the team for this year. Fast pacers like Umesh Yadav and Pat Cummins are expected to show some skills with their pace this year. They will also get support from the young Indian pacer Shivam Mavi. He has been performing well since his debut in IPL a couple of years back.

Then spinners like Sunil Narine and Mohammed Nabi will ensure that they do not give out much room to the batsmen to score runs in powerplays. If you talk about batting, fans are hoping to see batsmen such as Ajinkya Rahane, Shreyas Iyer, and Nitish Rana show some impressive innings to help the team win the matches.

This year, the famous signing of Kolkata Knight Riders is the young batsman Shreyas Iyer. The coaches and team members also decided that he also would be captaining the team this year. KKR bought Shreyas Iyer for whooping 12.25 crores making him one of the highest bidder players.

They also bought the Australian pacer Pat Cummins to bring more support to their bowling lineup. As a result, the IPL will be more competitive, and thus KKR tried their best to build the core of the team that does well for a couple of seasons in IPL.

This year, the lookout players from Kolkata Knight Riders would be power hitter Andre Russell and Shreyas Iyer in the batting lineup. However, the responsibility of leading the team to knock out stage would also be on the Senior pacer Umesh Yadav as he is continuing his season with KKR once again.