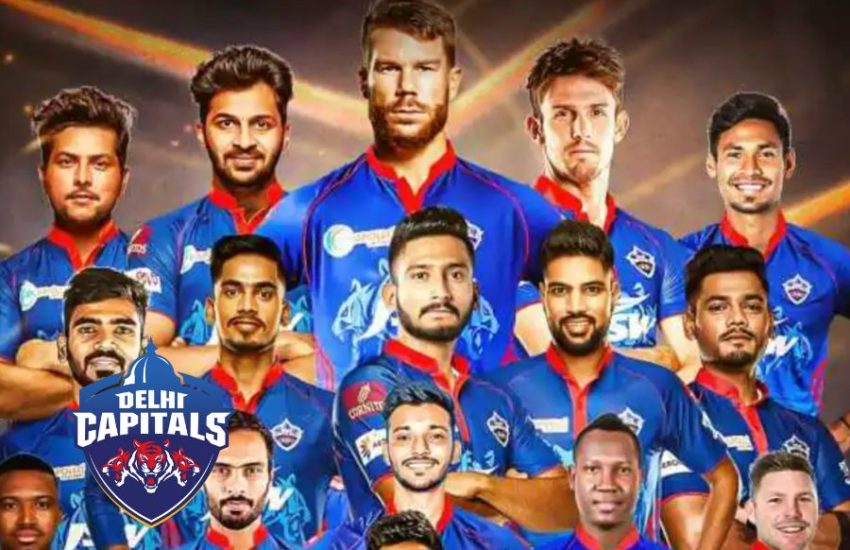 In IPL there were 8 teams when IPL started initially in 2008, and those teams which started in 2008 made a specific place in the hearts of the audience. However, after that, the names of many teams were changed and even a few teams were removed as well but IPL continued and the audience became more excited about the team.

IPL is a tournament of 20 overs, and is started by BCCI, during the covid stage also IPL didn’t stop however it has to follow several protocols but the show was still going on. However, in ipl 2022 two more teams are added to the journey of IPL.

Delhi Capitals is one of the teams from IPL which was formerly known as Delhi daredevils this team is a part of IPL since 2008. It is a franchise cricket team based in Delhi. Delhi Capitals is a good team in the IPL, and the players of the team make them more powerful.

Let’s know more about Delhi capitals through this article

Owner of the Delhi Capitals

This team is based in the Capital of India Delhi, the name of the team itself makes it a very strong team. Delhi Capitals owners are GMR and JSW group. This team is owned by two groups. JSW and GMR are two different types of groups based in different places as well as having different origins But they own the same IPL team. Talking about the sponsors of the team then it has a large number of sponsors including the big companies.

After the auction, Delhi capitals ipl 2022  is all ready to play this year, when the auction was finished after that the owner of the team posted on Twitter as well about the auction. However, the CEO of the team is Vinod Bisht, likewise, there are more such members in the team.

The reason behind the change of name

As you know that initially, the name Delhi capitals was Delhi daredevil but after a few years, the owners of the team made the decision to change the name.

The reason behind changing the name of the team as stated by the owner of the team was that Delhi is the capital of our country so the best-suited name for the team can be Delhi Capitals and hence the name. They also stated that this team symbolizes identity and center and assured us that just like the name our team will also be the center of all the actions.

The team has been a part of the IPL since 2008, which indicates the experience of the team. The next question which arises about the team is who is the captain of the Delhi capitals?

The captain of the team is Rishabh Pant who is also a player of the Indian team. The coach of the Delhi Capitals is Ricky Ponting, and he was the best player on the Australian team. He was also the captain of an Australian cricket team, this indicates that DC has the best Coach for IPL.