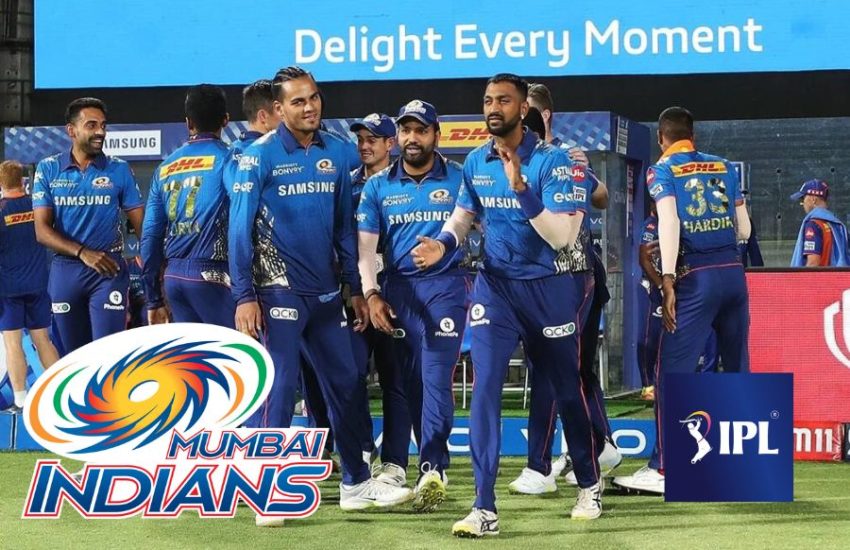 If you are a fan of IPL and watch every match, then you surely know all about the most successful team of the IPL, the Mumbai Indians. It is a cricket franchise founded in 2008 and is continuously playing T-20 matches in IPL and other related leagues. Wankhede stadium, one of India’s famous and epic cricket stadiums, situated in Mumbai, Maharashtra, serves as a home ground for the Mumbai Indian team.

As you know, IPL is the biggest and most famous T-20 tournament globally, and since the start of IPL, teams like Mumbai Indians have impressed their fans from all over the world. So if you are a fan of Mumbai Indians and are looking forward to their IPL run this season, keep on reading to know all about Mumbai Indians players 2022.

A Glance At Mumbai Indian Performance

If you are looking for who is the owner of Mumbai Indians, you came to the right place. Mumbai is single-handedly owned by Reliance Industries and one of the biggest businessmen of India, Mukesh Ambani. He has owned the franchise of Mumbai Indian since 2008, and you would be surprised by the fact that Mumbai Indian has the highest brand value in the market than any other franchise.

It has a brand value of over 112 million dollars as per the latest news. But Mumbai does not only top in brand value but also terms of winning trophies. So how many times Mumbai Indian won ipl? Mumbai Indians have won the IPL trophy five times which is the highest among franchises.

The experts and fans are happy with the team and all of its players. Mumbai Indians once again would be hoping to play well in  IPL 2022, and fans will surely expect its senior players such as Rohit Sharma, Jasprit Bumrah, Kieron Pollard, and Surya Kumar Yadav to perform well.

These are the key players of Mumbai Indians who have been responsible for leading the team to many finals and winning the trophies. Apart from them, young signings such as Ishan Kishan would be seeking to perform well with the bat this season, too, as he has already shown his capabilities in the previous IPL season representing Mumbai Indians.

The biggest shock to all the fans of the Mumbai Indians is their key fast pacer, Jofra Archer, from England. He is out of this IPL season due to an injury, and thus now the job of Jasprit Bumrah in the bowling lineup has got even bigger.

However, this does not mean that Mumbai Indians do not have an option in bowling; they have bowlers such as Basil Thampi, who is in great form. Apart from him, Coaches have the option of Tymal Mills, Riley Meredith, and Jaydev Unadkat.

How Did The Auction Go For The Mumbai Indians This Year?

It is considered that Mumbai Indians spend approx fifty crores in signing new players. Before the auction, Mumbai Indians confirmed the four names to retain for IPL 2022. So the Mumbai Indians retained player 2022  are Rohit Sharma, Mumbai Indian captain 2022,  and he has helped a lot of the team win five trophies so far.

Mumbai Indians have also retained their match-winner and power hitter Kieron Pollard; they will expect him to do the same this season. Another two players retained by MI are senior bowler Jasprit Bumrah and Surya Kumar Yadav.

Unfortunately, MI lost their key player and all-rounder Hardik Pandya. Other players that will not be part of MI this year are Trent Boult and Quinton de Kock. The franchise has tried to bring some new talents so that they can fill the gap created by leaving some great players.

They bought a young U-19 cricket star Dewald Bravis, and fans have high hopes and expectations from him. MI also bought Tim David to increase the power hitters in their team lineup. Mumbai Indians have been the successful team of the IPL and are willing to repeat the same in following IPL with their new gathered team full of talents.