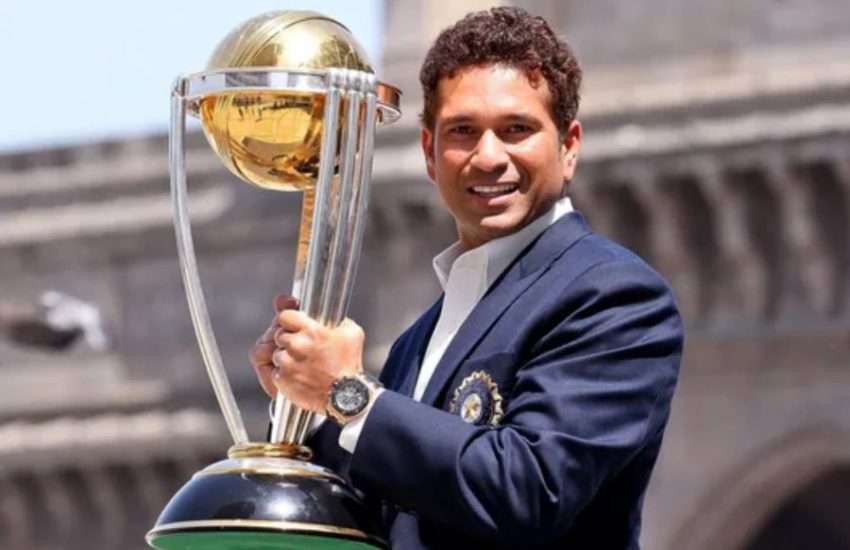 Cricket’s Test matches remain the game’s pinnacle for spectators. In my opinion, it’s better to immerse yourself over a period of five days in a game.

Batsmen also face the greatest challenge in the test arena. The best in sport are those who score highly in test cricket.

In India, Sachin Tendulkar is said to be the greatest batsman of all time and it is hard to dispute that statement. At the time he retired in 2013, Tendulkar had played exactly 200 tests and had scored 15,921 test runs from them.

Ricky Ponting of Australia ranks second behind Tendulkar. As a captain of the side during the golden period of the nation, he scored 13,378 runs during tests.

In the history of cricket, Jacques Kallis is widely regarded as the best all-rounder. With his 13,289 runs in the format, he also had 292 wickets.

With Tendulkar, Ganguly, and Sehwag at the crease, Indian cricket experienced a golden age. With 13,288 test runs, Rahul Dravid was the link between those innings.

This top ten list features only one Englishman, Alastair Cook, who leads his peers by a huge margin. With 12,472 test runs under his belt, Cook retired as a successful captain in 2018.

Sri Lanka was at its best ever in terms of test cricket during the era of Kumar Sangakkara. At the time of his retirement in 2015, he had scored over 12400 runs.

Shav was a difficult person to dismiss because he was a left-handed ‘limpet.’ In addition to his unusual stature and technique, he scored 11,867 runs in 21 years of play.

Sri Lanka’s gold period was also characterized by Mahela Jayawardene, another of its finest. He has 11,814 test runs after his final game against Pakistan in 2014. It’s worth mentioning that Jayawardene is also a fantastic fielder, having taken the most ODI catches.

Allan Border of Australia is now the only player on our list whose test career began prior to 1985, therefore his continued inclusion in the top ten is a credit to his abilities.

The border also deserves credit for leading the Australians to become the finest team in the world in the nineties, with 11,174 test runs to his name.