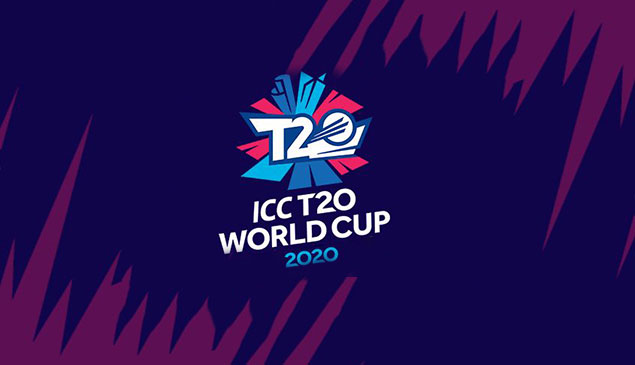 There was severe criticism for the umpiring’s poor standard. The umpire gave England six runs when the ball crossed the boundary after touching the bat of Ben Stokes in the final of the World Cup. Whereas five runs should have been given from the Quaid. It happened in the last over of the match. If England were given 5 runs, New Zealand would have won the match by one run and would have been the World Cup winner. But this was followed by a super over and England were chosen the winner in the boundary rule.

The 2019 World Cup was played in England, now four years later the ICC Twenty 20 World Cup will be held once again in 2020. This time the postponed 2020 World Cup is to be played in India. In such a situation, the ICC should change its rules by drawing lessons from the mistakes of the last World Cup. Let us know which the rules that need to be changed are.